Woke: running a bitcoin full node on your phone

Taiwanese electronics company, HTC, announced yesterday that it will be releasing a new smartphone, The EXODUS 1s, that will have full node capabilities for the Bitcoin blockchain.

Having the full blockchain stored will allow users to be able to verify transactions through their device. 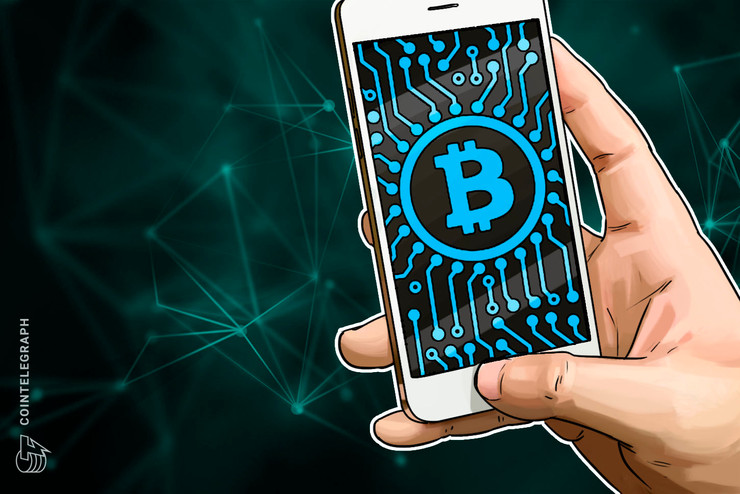 At the Magical Crypto Conference, Phil Chen, Decentralized Chief Officer at HTC, noted that the company wanted to build something on top of the Bitcoin architecture.

“We want to do something more on the software side. How do we contribute more to secure the network?”

HTC plans to launch the device by the third quarter, and while the exact price has not yet been finalized, the price is expected to range between $250-$320.

The EXODUS 1s will be the first smartphone to ever to have full node capabilities.

Phil Chen noted, “We gave users the ability to own their own keys, and now we’ve gone one step further to allow users to run their own full node. We are democratizing access to the technology for a free world.”