Ethereum dapp projects have more than tripled in a year from around 350 to now more than 1,300 according to data from State of the Dapps.

Endless games, financial apps, tokenized digital assets, as well as artistic projects and some more creative projects are now all running on ethereum’s blockchain. With 569 of them currently live and usable while the rest are in beta or still in a prototype.

We at CBNN tried to get into peepeth (right) , or just “peep” for short, but apparently we need to be invited. As we didn’t want to bother the developers with fast-tracking us, we’ll look on at it from the distance for now.

That means it’s decentralized in its underlying tech, but the front-interface is basically a web3 site.

That means you also have to pay(only a penny or so) to “tweet” and reply. In return, you gain full control of your data. If you wanted to move to peepcash, you can simply put up another web3 interface to communicate with the underlying blockchain and the IPFS technology.

Browsing it appears to be pretty fast. Making it easily usable, but just how usable we’ll have to wait to see once we get the official invite.

We’re going to highlight some dapps here and as we haven’t really reviewed them we just wanted to give you all a taste of what is out there.

First up is userfeeds, which sounds interesting, however we couldn’t figure out what to click to get to the actual dapp. We’ll settle for giving you a description instead.

“What if the owner of a crypto-cat could make it perform other actions such as posting or sharing information and reacting to other crypto-characters,”  Maciej Olpinski, co-founder of Userfeeds.io, says before adding:

“Imagine that this digital cat could tell jokes, report the news, engage with other cats and/or promote products and services. Imagine it could act as a uniquely identifiable channel for distribution of timely info.”

“The whole class of fascinating apps becomes possible once we consider crypto-characters as unique and trade-able info-broadcasting channels. Similar to social media accounts or fan pages… however with fictional characters,” Maciej Olpinski says.

Next up: There’s apparently a web3 site where one can just buy a pixel and its all recorded on the blockchain. Then you can sell it. 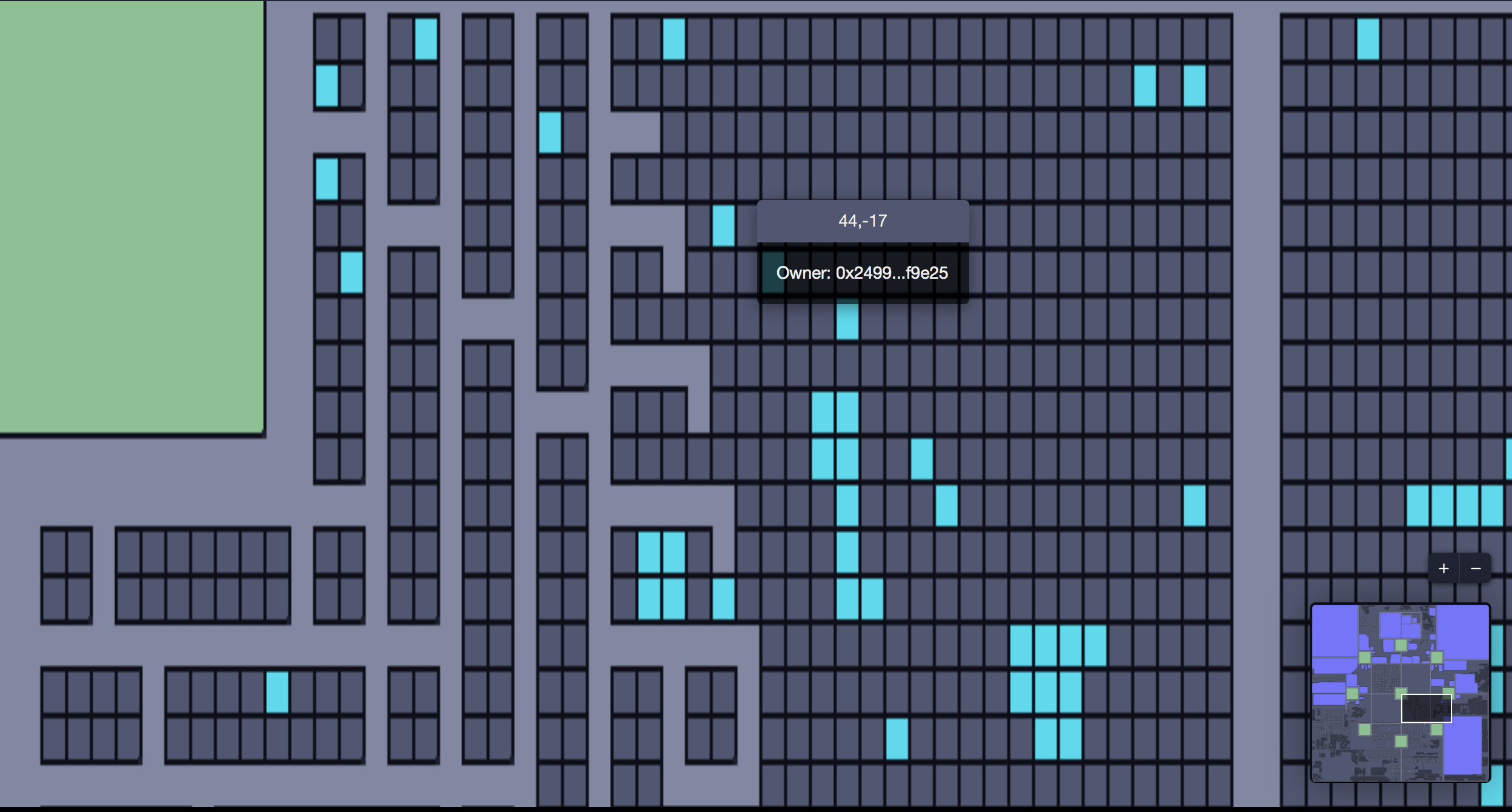 Why, we don’t really know, but there was a version of it for the internet in the early days if you recall, so why not bring it back now.

Thirdly, we have decentraland (right). A sky view of a bit of it if you will. Apparently you can zoom in and go all 3D and even battle “ethermons” there.

“The finite, traversable, 3D virtual space within Decentraland is called LAND, a non-fungible digital asset maintained in an Ethereum smart contract,” the project says before stating:

“Land is divided into parcels that are identified by cartesian coordinates (x,y). These parcels are permanently owned by members of the community and are purchased using MANA, Decentraland’s cryptocurrency token.” They go on to say…

“This gives users full control over the environments and apps that they create, which can range from anything like static 3D scenes to more interactive apps or games.”

Finally we have a decentralized exchange, known as Idex, which has now surprisingly handled some eight thousand ETH in trading volumes during the past twenty-four hours.

This suggests some serious demand for the platform, and perhaps with it growing demand, with ethereum’s dapp ecosystem now taking full shape.

Allowing us – for the very first time – to actually see what use these smart contracts, dapps, and so on, have in store.

This might be internet 2.0, a second attempt to try and implement that decentralized spirit where the user is free, and in that freedom learns a thing or two, too.