The encrypted messaging app widely used throughout the security community known as SIgnal —and also by journalists, political activists, and others seeking to avoid government surveillance—announced on Thursday a change to the company.

With the help of WhatsApp co-founder Brian Acton, Signal debuted The Signal Foundation, a nonprofit creating the next generation of opensource privacy technology. In a recent statement, Moxie Marlinspike claimed the plan was to “broaden Signal’s mission of making private communication truly ubiquitous.

Furthermore, Marlinspike announced that Acton had invested fifty million dollars of his own money into the nonprofit. “ 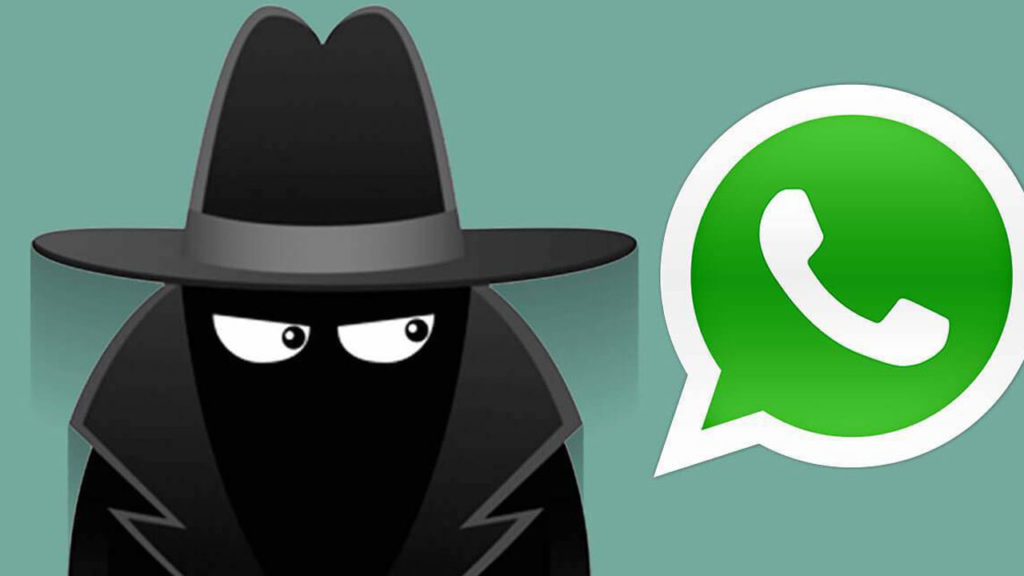 A talented computer programmer, Acton stated that he was departing WhatsApp in  September. of 2014, when social media giant Facebook acquired WhatsApp for a cool $19 billion.

Acton will serve as the nonprofit’s chief executive and wrote that his goal was to make the Signal Foundation “self-sustaining”, adding that he shared Marlinspike’s notion that a nonprofit was the best vehicle to achieve those ends.

In conclusion, Acton said that while the Signal Foundation will at first be focused on building up Signal’s team and upgrading the application itself, in the long-haul the foundation would seek to provide “several offerings” that align with its central mission.

Signal boasts endorsements from among others famed cryptographer Matt Green of Johns Hopkins University and infamous NSA whistle-blower Edward Snowden.
The app is now available for iPhone, Android, and also for Desktop.