Whoa: The Lightning Network Is Larger Than Ever

The Lightning Network for Bitcoin became bigger than any time in history this month as capacity reached 100 BTC ($730,000) in a new first.

Data from monitoring resource 1ML confirms this milestone, which caps an extraordinary period of growth for the Lightning Network over the summer months. 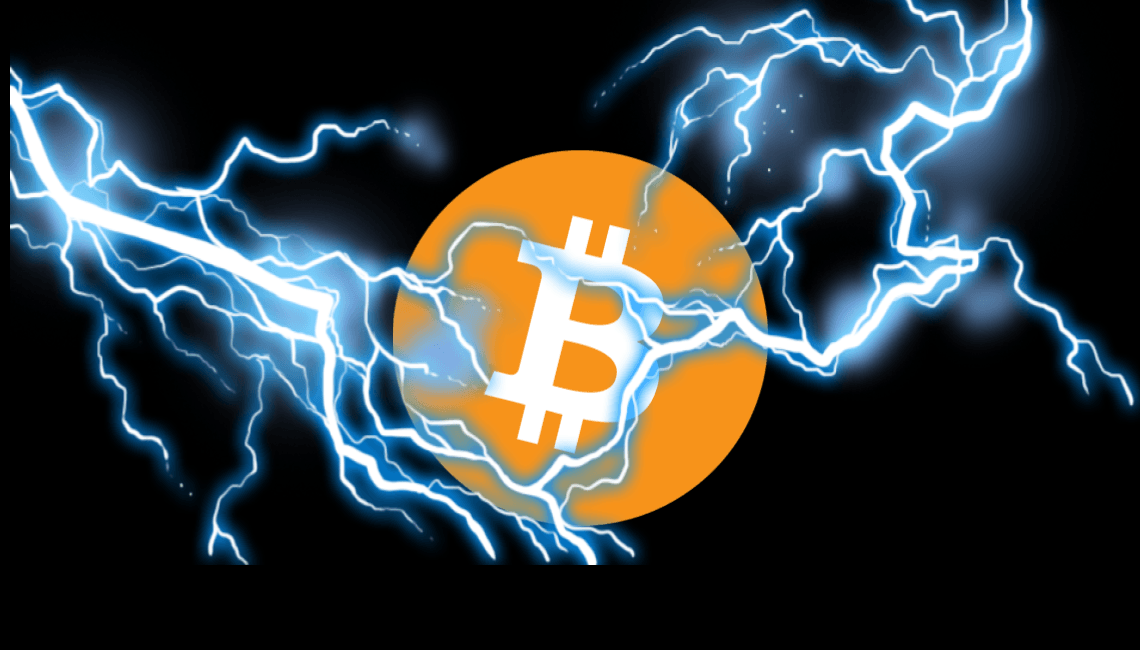 The node count has increased 11% in the past thirty days, with capacity and number of channels expanding four percent and seven percent respectively.

As CBNN reported early last month, recent experimentation on the network has seen certain accounts markedly increase their individual capacity to process payments. July was a particularly intense period, with overall capacity shooting up 85% versus June.

A controversial 35 BTC node from Shitcoin.com creator Andreas Brekken had initially doubled the size of the network, only to disappear again within several weeks while other nodes filled the void.

WE WONDER: ARE ‘TRADEOFFS’ TO REMAIN?

The overall commitment to the Lightning Network from both devs and its stalwart node providers such as Bitrefill.com and SatoshiLabs continues to highlight industry belief in this scaling solution.

Nonetheless, in its current form, Lightning is anything but perfect or user-friendly; transactions worth more than three USD cents are overwhelmingly likely to fail altogether.

Speaking to CBNN last month, Bitrefill CEO Sergej Kotliar appeared to be under no such illusions.

“The Lightning Network definitely has tradeoffs[;…] I don’t think it’s the entire solution of all the scaling problems forever,” he said.

User activity is there, Kotliar adding Bitrefill’s 4.8 BTC node had seen zero bitcoin from the company itself; rather, it was users making payments.

Last week meanwhile, the latest Lightning-enabled product to hit the ecosystem surfaced in the form of Spark’s offline wallet which uses c-Lightning to facilitate the sending and receiving of Bitcoin.