Roubini: Lack of Active Dapps Cause of ETH’S Downfall

A professor at Stern School and also a well-known economist – Nouriel Roubini, said that the drastic decline in the price of Ethereum (ETH) is expected due to the fact that the blockchain project lacks currently active Dapps (decentralized applications). 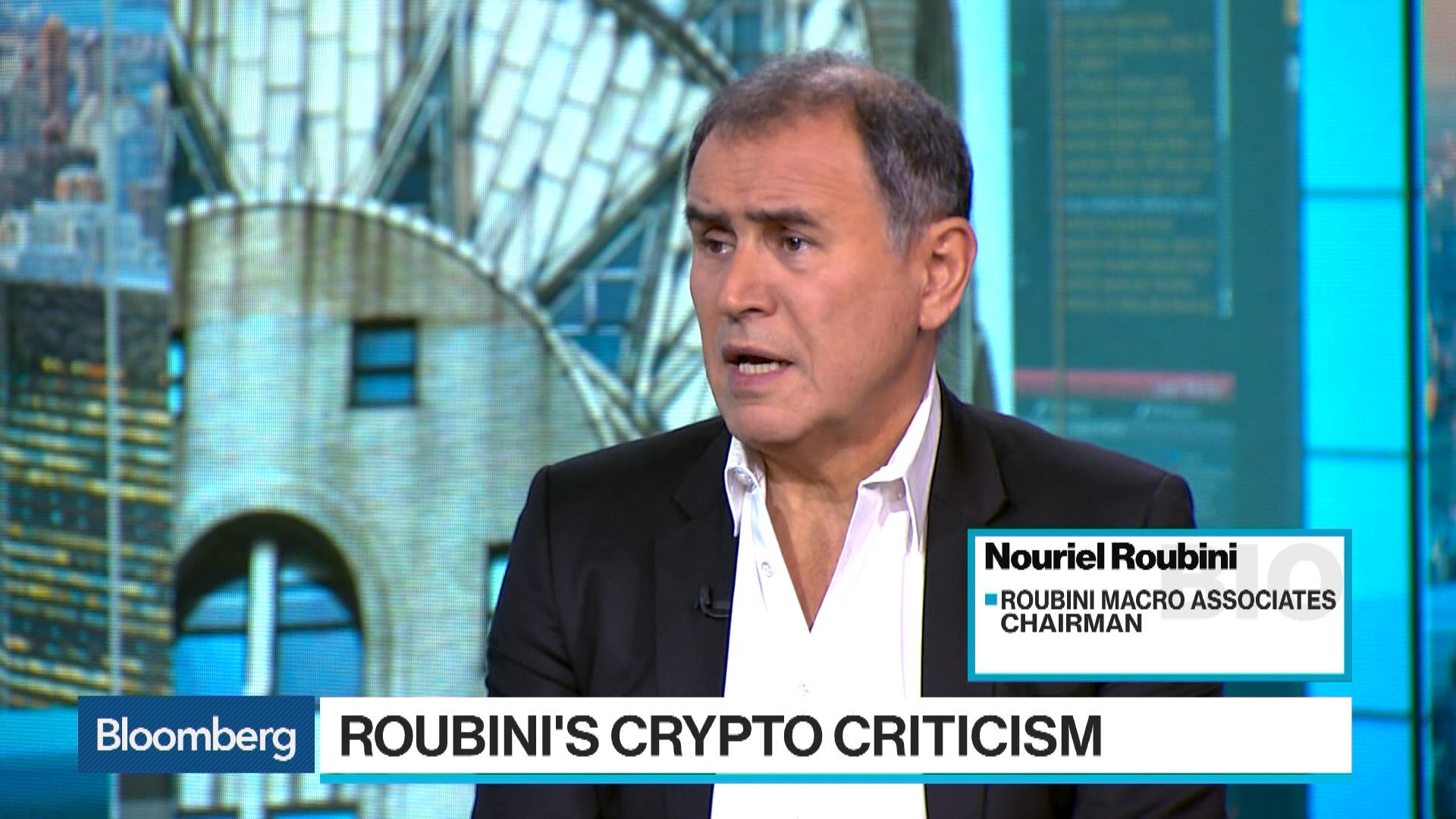 In the early stages of the web and the internet, the majority of website and platforms outperformed very simple applications such as data settlement and email services that could not achieve anything very significant. As the years passed and infrastructure supporting the internet including software, cloud computing, and hardware of computers significantly improved, the internet grew into a base protocol for data sharing, fueling almost everything ranging from financial services to video streaming.

Ethereum (ETH) as a decentralized computing network and virtual currencies as an asset are still in their infancy. Ethereum (ETH) is only able to handle at most 12 transactions per second on its blockchain, hence the kind of services decentralized applications could provide are limited.

The creator of Ethereum (ETH) – Vitalik Buterin has said that the implementation of layer-two solutions Plasma and Sharding could enhance the transaction capacity on the blockchain of Ethereum (ETH) to one million transactions per second, which will also enable it to support the Internet of Things and financial networks.

If the decentralized applications on the blockchain of Ethereum see the number of active users Brave Browser saw over the past year, and if the adoption of decentralized apps increases in the coming years, the argument of Nouriel Roubini and others on the usability of virtual currency will become meritless.