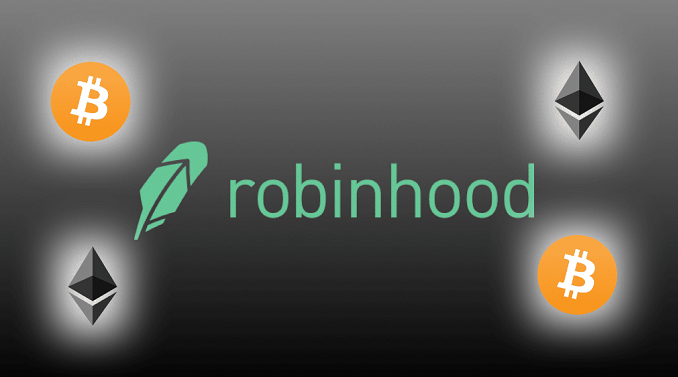 Robinhood’s blog post notes that they are planning to “further expand our coin offerings and add support for coin transfers,” writing that the entire Robinhood platform has a reach of more than 5 million people.

Robinhood launched its zero-fee cryptocurrency trading platform in February, originally supporting Bitcoin (BTC) and Ethereum (ETH), with cryptocurrency trading available for U.S.A residents in Massachusetts, Missouri, California, Montana, and New Hampshire. The app, which can be now be used across seventeen states, raised $363 million in May during a series D funding round in order to expand its cryptocurrency-platform U.S.-wide.

At the end of June, Robinhood had become the subject of rumors that they were launching their own cryptocurrency wallet after posting a job listing for cryptocurrency engineers. Also in June, Baiju Bhat, Robinhood’s co-founder and co-CEO, said that he believes sovereign nations will eventually have cryptocurrency as their default currency.

2018-07-15
Previous Post: BTC & XRP Can Now be Stored in an Implant Chip
Next Post: Controlling the Lightning Network’s Biggest Node