Ripple hinted not too long ago that it was in serious talks with some significant financial service providers.

At the time, it was unclear which companies would be willing to partner up with Ripple. Western Union seemed to be an 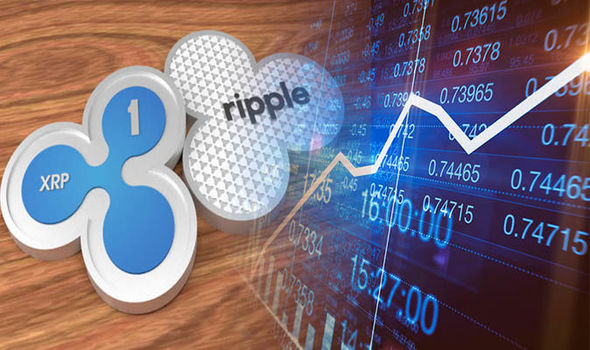 obvious candidate for such an endeavor, although it is unclear if it will do so in the near-term future.

One company which has since confirmed the use of XRP(Ripple) in it’s future operations is MoneyGram. As most people know, MoneyGram is a global enterprise focusing on payment solutions at affordable rates. It may not necessarily rival Western Union right now, but MoneyGram has certainly built a solid presence in literally every country around the globe. It is a very convenient service to say the least, and having them experiment with Ripple’s XRP token will be very interesting to keep an eye on.

According to a recent Ripple blog post, MoneyGram will use the XRP token in its payment flows going forward. Given that MoneyGram’s presence in this  industry today, this is a huge step going forward for Ripple Corp. and its digital asset. By embracing this new digital currency MoneyGram will solve the liquidity issues that most financial institutions face at this time. Further, saving time and money is always beneficial to any corporation active in the financial sectors.

The use of XRP token will be beneficial to MoneyGram customers all around the world by lowering the costs associated with sending funds abroad. Obviously, Ripple is making a lot of waves (pun unintended) in the financial sector at large.

MoneyGram will access and use the XRP settlement token through the xRapid project. Some individuals who kept a close eye on Ripple may know what xRapid is, as it is the company’s native on-demand liquidity solution. xRapid revolves around real time foreign exchange settlement through the XRP token, which is of serious interest to companies like MoneyGram. Financial institutions and service providers alike will unlock superior liquidity and access multiple corridors through one account.

How all of this will effect the cross-border payment industry in the future remains to be seen, but It is evident that there is plenty of room for improvement and XRP will play a big part in that.