Google Cast is a proprietary protocol by Google which enables controlling playback of Internet-streamed audiovisual content on the Chromecast, Android TV and other compatible devices.

From the consumer perspective, Google Cast connects two devices: a sender (i.e a smartphone) and a receiver (such as a Chromecast). Using the Google Cast framework, an app on the sender device (i,e, YouTube or Netflix) communicates with a corresponding browser application on the receiver to play and control media. 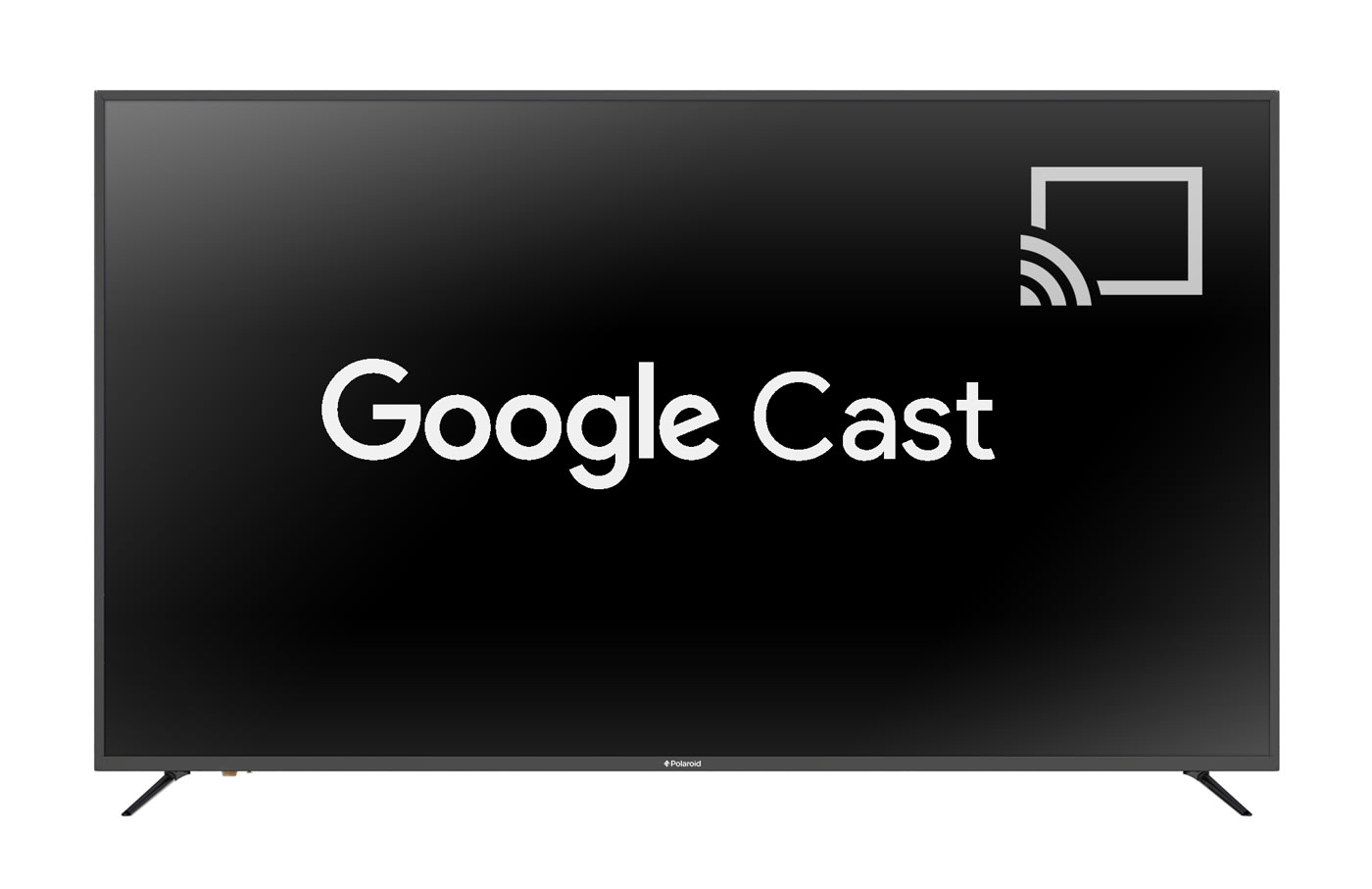 Ostensibly, Google Cast is an open, albeit largely closed-source, framework. On the sender application side, content providers can use the Google Cast SDK, Android, iOS and Google Chrome applications can communicate with receiver devices.

The trick, as it happens, lies with the receiver device.

The Google Cast protocol itself has been well-studied. While the Android and iOS SDKs are closed-source, the sender functionality is implemented within Chromium and therefore open-source. Most of this discussion is drawn from Thibaut Séguy’s work on node-castv2 (1, 2), Huaiyuan Gu’s chromecast-receiver-emulator as well as Romain Picard’s detailed write-ups on his blog (1, 2, 3).

The protocol is secure and prevents a stock sender device from communicating with an unauthorized receiver device. As before, this behavior cannot be disabled within the official Google Cast SDK.

The code has been obfuscated, but we do indeed find a single occurrence of this string:

The next line has some promising strings, too:

And scrolling down slightly further, we find a very revealing declaration:

TrustAnchor is a Java class used as a ‘trust anchor for validating X.509 certification paths’, so it seems reasonable to suspect that these are the trusted Google CAs used to validate the platform certs.

Looking now to references for this j HashSet (containing the trusted Google CAs), we come across a lengthy method called a. jadx has failed to decompile this method, so it is a little harder to make sense of, but the broad strokes are clear:

Having found a method of interest we can now turn to the Xposed Framework, a framework for rooted Android devices to hook & modify arbitrary Java code. With the code below, we hook the certificate validation ptd.a method to log the method call and result:

We have successfully hooked the certificate validation function, but the result returned from the a method was the same in both cases. We must look further…

Returning to the ptd.a method, we find some handlers for some error cases:

Note from the earlier code block that r15 contains a reference to this, so r15.a(r1, r0) in this code snippet is calling the method this.s.a, passing a message as well as an empty array.

A quick bit of digging reveals that this.s is a reference to an object of class qco:

Obviously, this is a class that has something to do with logging. The final three methods call the warning, error and information logging methods of the standard Android Log class. If one looks closely, however, the top a function  does not. It calls the e function (which clearly calculates the log message), but doesn’t do anything with it. We deduce that a, therefore, is probably some debug logging function. The actual logging itself has been disabled or optimized away, but the method call itself remains.

Returning to Xposed, with the code below, we can now hook into the debug logging qco.a method, and print the  debug messages:

With this code, we now see a lot more debug output: The debug output when connecting to a receiver with an invalid certificate now shows:

Honing in on the target:

The string Device authentication failed appears in another function in the ptd class, also (unfortunately) called a (but with a different method signature):

(For your interest, the constant 2000 appears in another class in connection with the string AUTHENTICATION_FAILED from the log!)

It appears that this is a callback method, which is passed the result of the certificate validation in the argument i2. If i2 is 0, then authentication succeeds, and further interesting communication-related things are proceeded with. If i2 is nonzero, then device authentication fails, and some other method is called with an error code.

Using Xposed, we hook the ptd.a method (the second one), and modify the argument i2 so that it is always 0, and so device authentication always succeeds:

With this code in place, our Android sender device now duly connects to as well as communicates with a custom receiver.

However, this result does not uncover the Google Cast ecosystem entirely open. While device authentication does provide the ‘holy grail’ at a Google Cast protocol level, actual Google Cast receiver applications by content providers (e.g. YouTube) make use of further security measures, such as EME, Widevine Verified Media Path and HDCP, which make use of hardware security functionality on the Google Cast device itself and are significantly more difficult to overcome.

In view of this our thoughts on where this could go are that it could be used to receive Google Cast transmissions, without emulating the entirety of Google Cast receiver stack. For instance, an Android phone could be used to communicate with our custom receiver software running on a Raspberry Pi, which would translate the commands received into the relevant Kodi video add-on. This would certainly obviate the need ourselves to emulate or defeat the DRM functionality used by Google Cast-specific receiver applications.