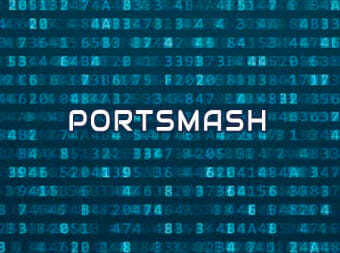 Instructions will be decoded independently in simpler micro-operations and pipe-lined in the CPU to the corresponding Execution Units. (Execution Units are the actual silicon areas that are specialized to handle specific operations: i.e, there are a few EU dedicated to integer additions/subtraction, separate ones for integer multiplication, other for floating point arithmetic