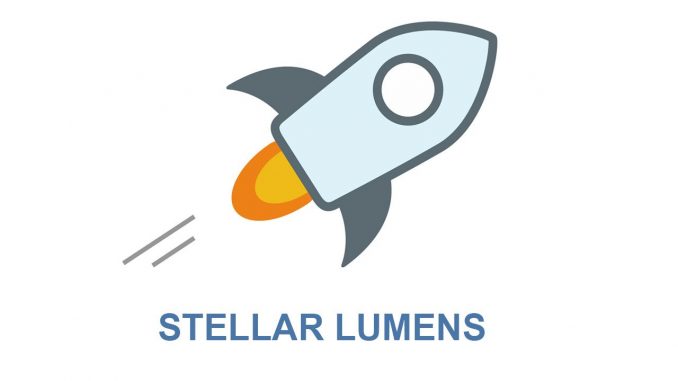 Since the market is volatile in nature, one cant determine with absolute confidence the market cap of any cryptocurrency. It is however interesting to see whether the price of XLM is influenced by $125 million airdrops or a Coinbase listing announcement or spotting of a Fake EOS wallet on Google Play.

Will stellar sustain its position against EOS ? Let us know in comments below.