Lawsuit Against T.I. for Partaking in Crypto Scam

According to reports, a group of 25 investors have filed a lawsuit against T.I. and a businessman for their involvement in an alleged fraudulent cryptocurrency scheme.

Rapper T.I. and businessman Ryan Felton now face a lawsuit from a collective of 25 investors who said the duo peddled a 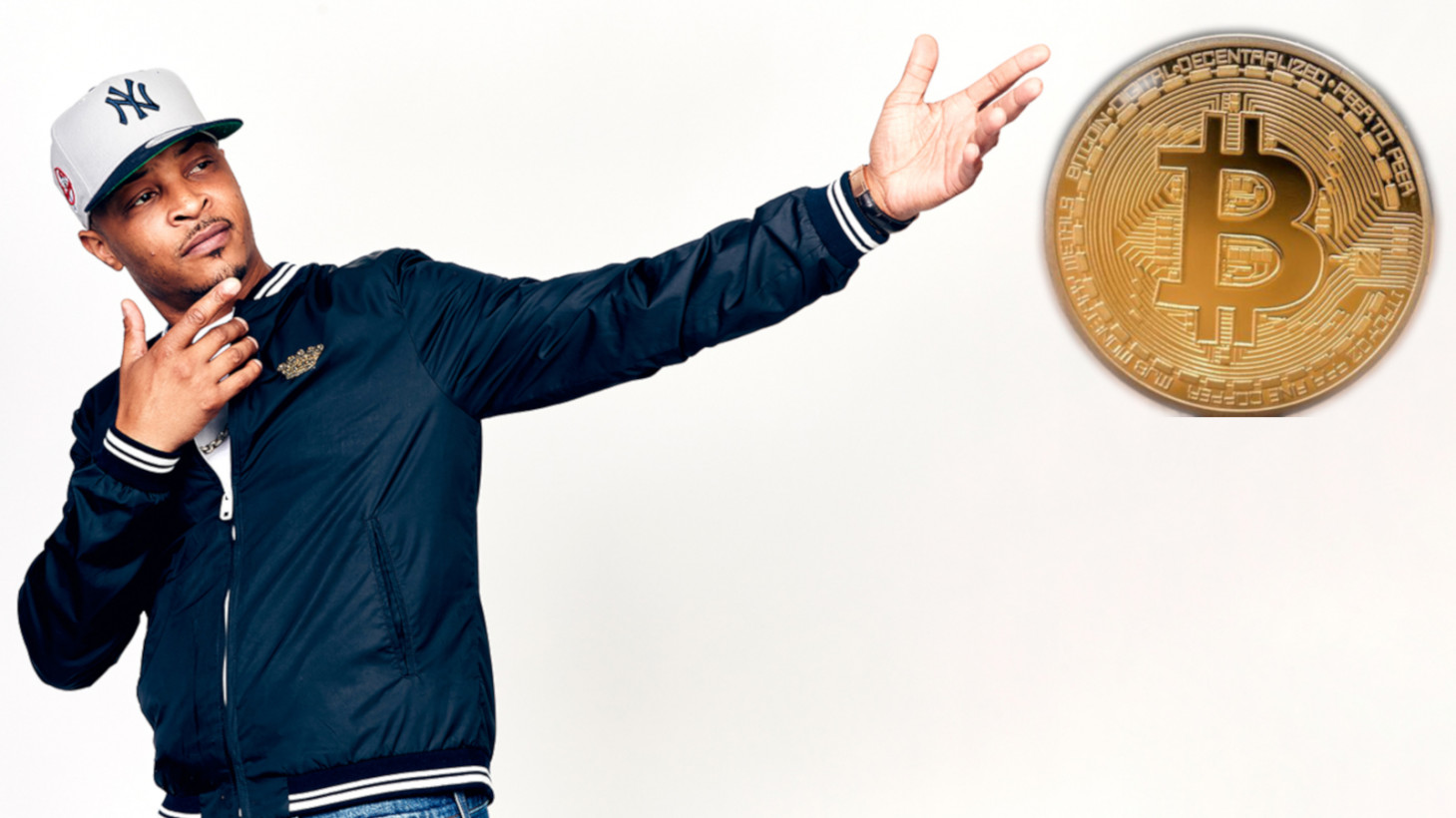 virtual currency that was a get-rich-quick scheme.

According to TMZ, the rapper and businessman came up with a virtual currency called FLiK Token back in August 2017.

Investors said they were convinced to pour $1.3 million into the cryptocurrency, with a token price of six cents each.

Ryan Felton reportedly told investors the virtual currency would have a price of $14.99 within fifteen months.

Multiple plaintiffs said the token price jumped from 6 to 21 cents, but crashed downward to less than a penny each by August 2018.

The lawsuit suggested the two boosted the token price with investor cash.

When asked about why the value plummeted, Ryan Felton reportedly said the decrease came after T.I. gave tokens to family and friends, who then sold them in mass amounts.

Investors said Mr. Felton hyped up the offering by claiming big investors were behind the token, and allegedly hinted billionaire Mark Cuban was getting involved.

Ryan Felton is also accused of creating a new company that acquired FLiK, and then denied being associated with it.

Actor Kevin Hart promoted FLiK on social media, but he is not involved in the lawsuit, which is seeking at least $5 million from T.I. and Mr. Felton.

Cryptocurrency: A Popular Topic For Rappers

Cryptocurrencies, for better or for worse, seem to have found a home inside of the rap community.

Back in February, rapper ‘Nipsey Hussle’ expressed great promise for cryptocurrency and blockchain. He said the “real boom” would take place once retail “accepts it as a form of payment.”

The rapper, who started investing in Bitcoin back in 2013, compared blockchain to the internet in terms of its revolutionary status in the technology field.

Soujla Boy expressed his love for cryptocurrencies on his new album “Young Drako,” and titled one of the tracks “Bitcoin.” In the song, he indicated he has Bitcoin and Litecoin, virtual currencies that are “my favorite ones.”

2018-11-11
Previous Post: Ukraine Plans to Legalize Crypto Within 3 Years
Next Post: EOS Misled the Public on What It Can Handle