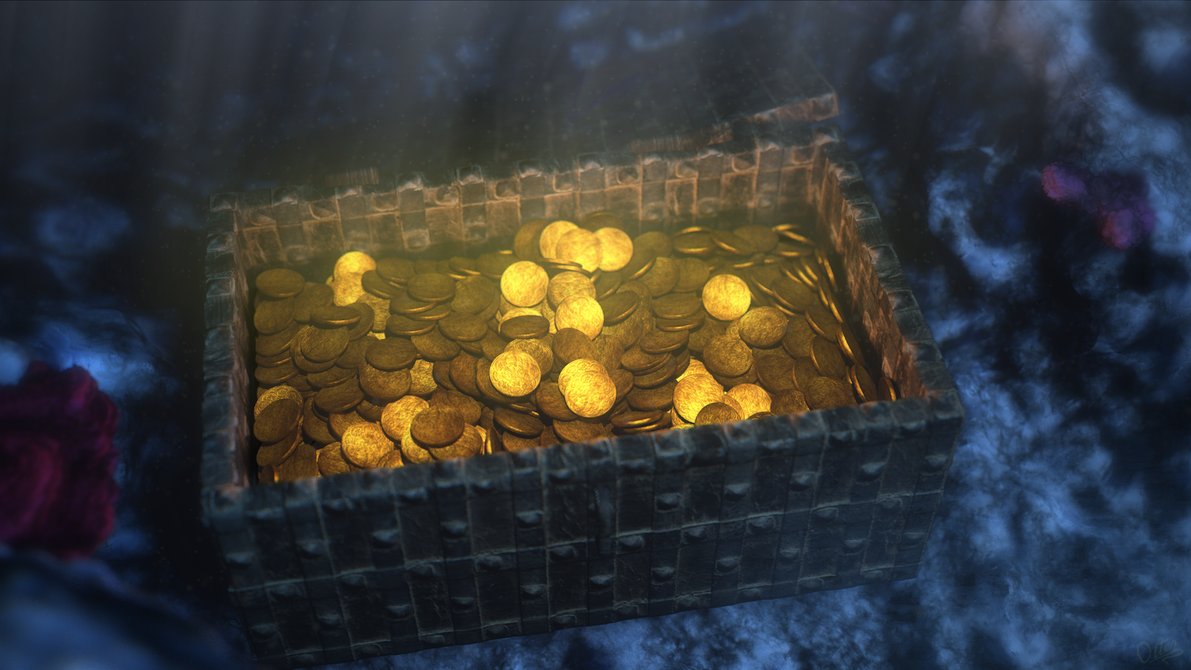 On Tuesday, the Seoul Metropolitan Police Agency has raided the offices of Shinil Group, a cryptocurrency startup looking to sell treasure from a sunken ship it claims to have found, as part of an ongoing investigation into alleged fraud. The Seoul police department sent 28 investigators from its white collar crimes unit to search the offices of Shinil Group in Yeouido, western Seoul, as well as seven other locations to confiscate evidence, the Korea Herald reports.

The cryptocurrency startup first claimed to have found the wreck of Russian warship Dmitrii Donskoi, a vessel that met its end on the seabed during the Russo-Japanese War in 1905. Several historical records cite that the warship had been carrying over 5,500 boxes of gold bars and over 200 tons of gold coins, worth an estimated $130 billion in the present day. Shinil backed those claims, claiming the ship held 150 trillion won ($130 billion) in gold on board. Shinil Marine claimed to have discovered its hull and wreckage near the island of Ulleungdo, east of the South Korean peninsula.

The company has since launched its own cryptocurrency token, selling investors on the promise of exchanging their tokens for “treasure” from the sunken warship.

A single unit of the ‘Shinil Gold Coin’, the company said, will be equal to 10,000 won (approx. $8.53) and will be backed by the ship’s gold. According to a local source, the token has gained some sixty billion won in investments

Before long, the company backtracked on earlier claims to lower the figure of the sunken gold’s value to ten trillion won ($8.7 billion). South Korean police began an investigation into the company last week, issuing a travel ban on Shinil Group CEO Choi Yong-seok.