The executives of UPbit, one of South Korea’s largest cryptocurrency exchanges, have been formally charged by the country’s prosecutors.

According to a report from CBNN Korea on Friday, the Prosecutors’ Office of the southern district of Seoul has indicted three senior staff members, including founder Song Chi-Hyung, on charges of fraud. 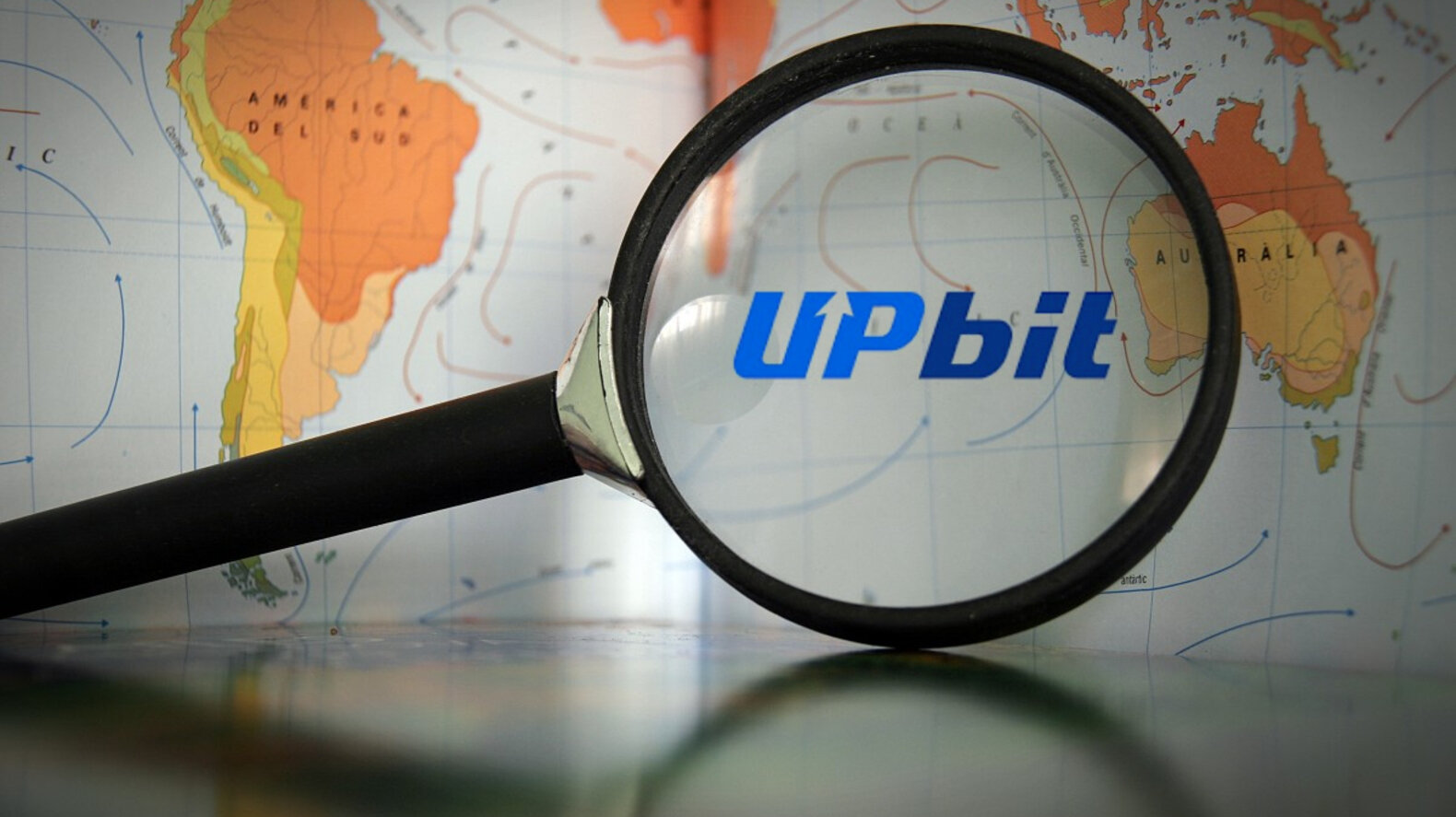 The executives are alleged to have made fraudulent transactions between September to December of last year, using a fake corporate account to make bogus orders worth 253 trillion won (or $229.2 billion) to inflate trading volume figures and attract more customers to the exchange.

They are also accused of selling 11,550 bitcoins to customers to reap 150 billion won (or $137.8 million) through rigged transactions.

UPbit, however, denied the allegations in a notice issued Thursday, stating that, “The Company provided liquidity to the Company’s corporate account in order to stabilize the trading market at the beginning of the service opening. This period is from September 24, 2017 to December 12, 2017.” It added that the corporate account does not have a withdrawal function.

The exchange went on to say that it has “not benefited or traded” in this process, though it conceded it had made some transactions early for marketing purposes, over approximately two months. They did not affect the market, UPbit claimed, and comprised about three percent of the total volume at the time.

Back in March, the prosecutors had also raided the UPbit’s head office in the Gangnam-gu district, by seizing its hard disks and accounting books.

At the time, the exchange was suspected of fraud for allegedly selling cryptocurrency to customers that it does not actually hold.

The South Korean government has been increasingly taking action against crypto exchanges since the start of the year.

In January, the country’s police and tax office officials raided Bithumb & Coinone exchanges amid an investigation into alleged tax evasion.