A federal judge has now ruled that U.S. securities laws may cover an initial coin offering, handing the government a legal win in its effort to regulate billions of dollars in cybercurrency offerings much like stocks.

The ruling came in a criminal case against a man charged with promoting virtual currencies backed by investments in real estate and diamonds that prosecutors said didn’t exist. U.S. Judge Raymond Dearie in Brooklyn, New York, said on Monday that the government can proceed with a case alleging that an initial coin offering is a security for the purposes of federal criminal law.

About $18.3 billion has been raised this year by so-called ICOs, according to data compiled by Coinschedule.com. Securities and Exchange Commission Chairman Jay Clayton has said the fundraising method should be regulated, adding that he believes the market has become rife with fraud as it quickly expanded with the popularity of virtual currencies as well as blockchains.

The New York case, which prosecutors said was the first criminal prosecution of its kind, involves Maksim Zaslavskiy. The Brooklyn businessman was charged with conspiracy and two counts of securities fraud for his role in allegedly defrauding investors in two initial coin offerings. He’d argued that the ICOs at issue weren’t securities but instead currencies. Maksim Zaslavskiy also said securities law was therefore too vague to be applied to initial coin offerings.

In his ruling Tuesday, the judge said it will ultimately be up to the jury to decide whether the initial coin offering at issue was a security, but the allegations in the indictment would support such a finding. The judge’s decision focused on the particulars of Maksim Zaslavskiy’s alleged initial coin offerings, and not on other ICO transactions, but if upheld on appeal, the ruling could have broader ramifications. 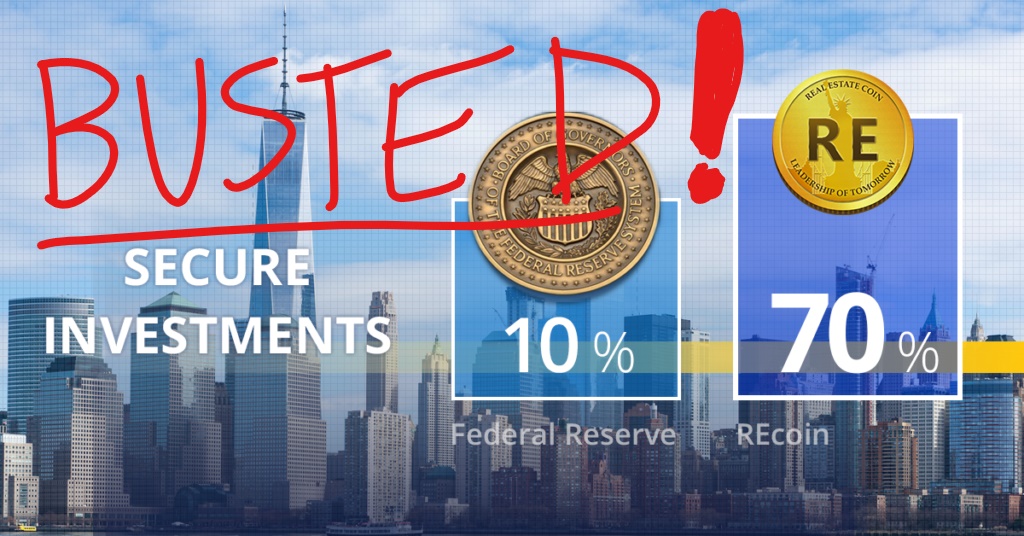 “Per the indictment, no diamonds or real estate, or any coins, tokens, or currency of any imaginable sort, ever existed — despite promises made to investors to the contrary,” Judge Dearie said in his ruling. “Simply labeling an investment opportunity as a ‘digital currency’ or ‘cryptocurrency’ does not transform an investment contract — a security – into a currency!”

The prosecutors argued that investments offered by Mr. Zaslavskiy in the two ICOs — ReCoin Group Foundation & Diamond Reserve Club — were “investment contracts” that were securities under federal securities laws.

Maksim Zaslavskiy’s investors never received any virtual asset, nor did he ever purchase any real estate, hire a broker for investments or sell more than 2.8 million tokens as he claimed in marketing materials, Judge Dearie said Tuesday.

“There was no blockchain, no real estate, there were no diamonds,” Judge Dearie told the defense at a hearing to dismiss the case in May. “It just wasn’t there. It’s a gossamer. There’s just nothing to it.”

Gregory Xethalis, a lawyer at Chapman & Cutler LLP, who specializes in cryptocurrency-related issues, noted the court rejected Mr. Zaslavskiy’s argument that federal securities laws were too vague to put him on notice that it applied to his alleged conduct.

“It demonstrates that you can’t rely on an argument that the law is insufficiently clear and put your head in the sand,” Gregory Xethalis said. “It’s saying that operating in a grey area will not bar the court from hearing cases that allege securities laws violations in initial coin offerings.”