There’s clearly too much advertising revenue potential to ignore, Facebook today announced it’s reversing its cryptocurrency advertising ban effective immediately. The decision comes with a few caveats, however. The company says it will allow ads and related content from “pre-approved advisers,” but will still not allow ads promoting binary options and ICO’s (initial coin offerings).

Facebook had first enacted the ban in January, saying at the time that too many companies in this space were “not currently operating in good faith.” 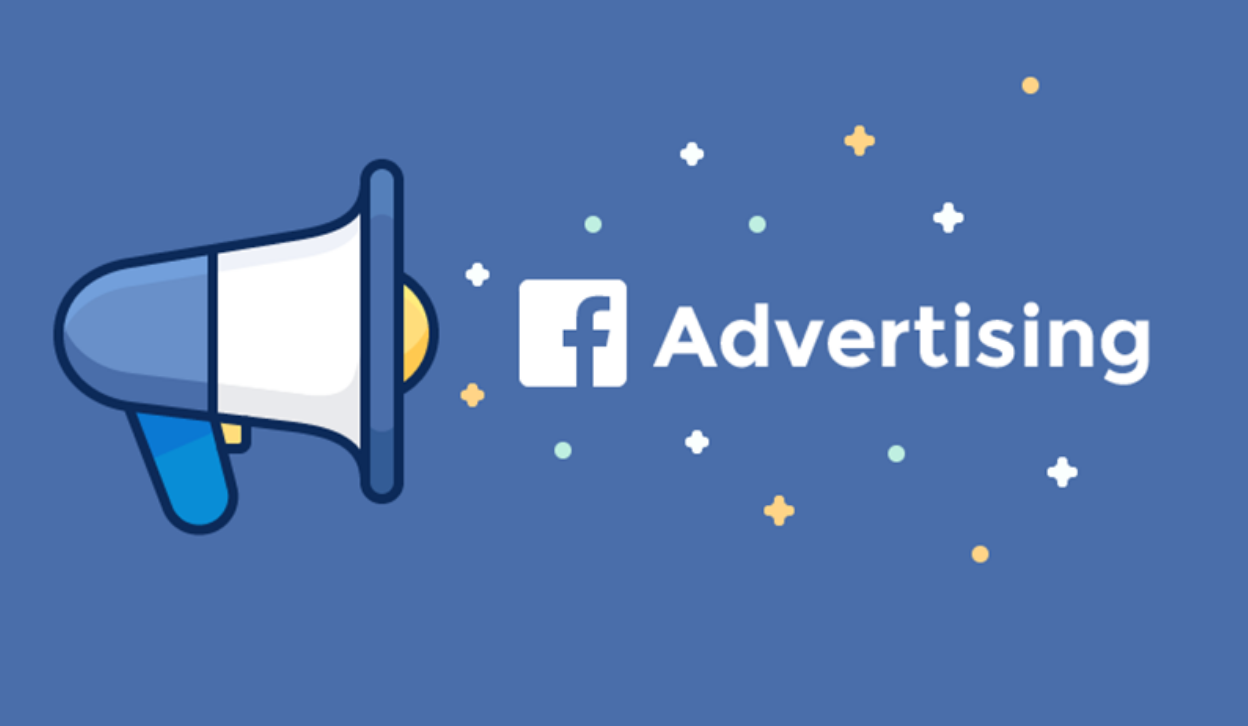 While it admitted that banning all cryptoxurrency advertising was a broad change, the company said that its new policy would “improve the integrity and security of our ads, and to make it harder for scammers to profit from a presence on Facebook.”

But it had also said the policy would be revisited over time, as its ability to protect deceptive advertisements improved.

Fast forward 6 months, and apparently Facebook is ready for the cryptocurrency advertising onslaught yet again.

This time around, it’s making advertisers go through an application process to determine their eligibility. Facebook will ask advertisers to include on their applications details like what licenses they’ve obtained, whether they’re a publicly traded co, and other relevant background info regarding their business.

How thoroughly this information is fact-checked by Facebook staff remains unknown.

The company reminded users in the same announcement that they should continue to flag advertising content that violates its guidelines.

Facebook explains its new requirements will keep some cryptocurrency advertisers from being able to shill their businesses on the social network, but adds that its policy in this area continues to be a work in progress.

“…We’ll listen to feedback, look at how well this policy works and continue to study this tech so that, if necessary, we can revise it over time,” says Rob Leathern, Product Management Director, in Facebook’s announcement.

Facebook’s original decision to ban cryptocurrency ads was followed by Google in March, when the company cited the “unregulated” and “speculative” nature of many of the advertised products. Its new policy begin this month. Twitter and Snap also have some policies around cryptocurrency ads, with Twitter only showing ads for exchanges and wallets provided by publicly traded companies and Snap allowing cryptocurrency ads but banning those for ICOs.

The cryptocurrency industry is rife with scams, so it makes sense that these major platforms would need some rules around what is allowed. According to the FTC, consumers lost $538 million to cryptocurrency-related scams in the first two months of 2018. And an agency official warned that consumers will lose more than $3 billion by the end of the year.