A solution that can considerably increase ethereum’s capacity through the utilization of starks has been launched on testnet by 0x, the decentralized exchanges (dex) protocol.

“StarkDEX is decentralized exchange infrastructure that utilizes STARKs to remove the glass ceiling on non-custodial trading and allows cryptocurrency exchanges to offer their customers trading at scale, without counter-party risk.

This utilizes a now somewhat familiar model where you deposit funds in a smart-contract with accounts then kept off-chain with starks based proofs used to verify that no one is cheating at any point. Or more technically, according to 0x:

“The DEX (or in the Alpha, the simulator) sends a batch of 0x orders to the StarkDEX Service, run by StarkWare.

The StarkDEX Service creates a proof of the validity of the entire batch and sends it along with the most recent state root to be verified by the on-chain Verifier Contract, which verifies the proof and sends the state root to the DEX’s on-chain contract to be stored.

The Verifier Contract connects to the 0x smart contract pipeline that moves the batch to be confirmed on the Ethereum blockchain.”

What is new here is the use of starks for the compression of transactions. 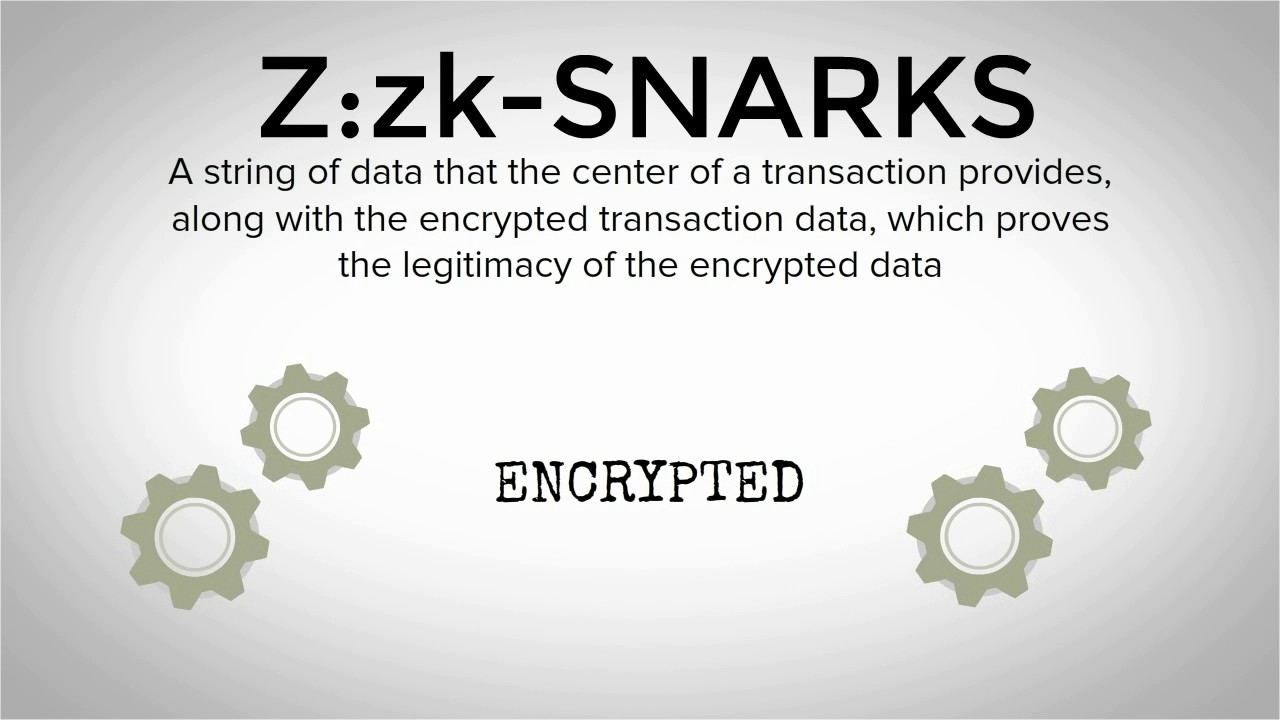 We’re not aware of any other project doing this, thus this must be the first with starks themselves quite a new thing.

Coders apparently have figured out a way to basically have ZK-snarks, but without the trusted set-up.

So starks are the new advancement in zero knowledge proofs, with those being a mathematical method that allows one to prove something without revealing specific details.

Like you can prove an address has one eth without revealing whether it has 1.1 eth or 1,000.

According to Vitalik Buterin, ethereum’s inventor, “STARKs are also about one order of magnitude faster to create,” than snarks, but according to another eth developer, “the proofs take up much more space and are more computationally intensive to verify.”

They have a simulation of how this works, with a testnet transaction then showing a fee of 0.12 eth, about 28 dollars, was paid for 1024 trades which we take to be transactions.