Kiklabb, the Dubai Government-owned Foreign Direct Investment (FDI) liaison, is now accepting cryptocurrencies as a payment option for trade licenses and visa fees, according to the Khaleej Times.

Entrepreneurs from around the world will now be able to set up and scale up more easily in Dubai as well as the United Arab Emirates (UAE), the country’s first English-language newspaper said.

Kiklabb announced that customers can pay for services using some of the most popular cryptocurrencies such as Bitcoin (BTC), Ethereum (ETH), and Tether (USDT).

Integrating Into Dubai and the UAE:

Besides usual migration issues, businesses hoping to operate in the UAE must register for a particular trade 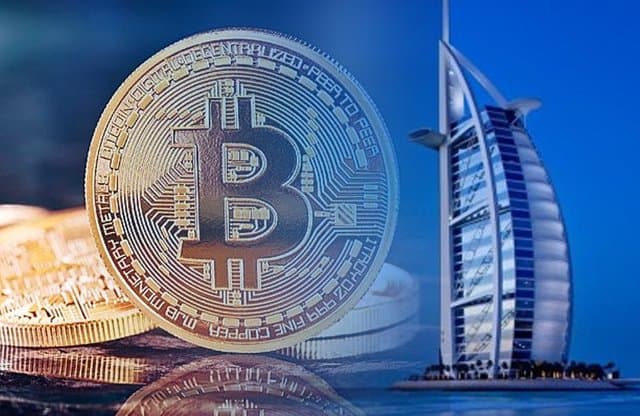 license, either free zone or onshore. Free zones are typically the choice for most of the expatriate business owners.

With free zones, they get to keep 100% foreign ownership of their companies. They also have no customs duties when trading between them. However, businesses hoping to trade in the local market would seek an onshore license.

“We’ve seen growing interest in cryptocurrency, with several customers in the blockchain and fintech sectors part of the Kiklabb community, so it really was just a matter of time before we recognized Bitcoin, Ethereum and Tether”

“We’re in talks with high-profile players in the cryptocurrency sector who are exploring entry into Dubai,” he added.

Elsewhere in the Middle East, BTC miners in Iran complain they are being scapegoated after Iranian newspapers shamed the government for allowing cryptocurrency mining farms, according to a report from Al Jazeera.

Last year Iranian President Hassan Rouhani ordered the government to draw up a National Crypto Mining Strategy. This was due to the country’s cheap electricity prices and the need for an alternate revenue stream.

Apart from the heavy cost in lives, the pandemic also contributed to sanction woes and declining oil exports. This came after Iran legalized cryptocurrency mining in August of 2019.