Various operational obstacles pushed DDEX into replacing the 0x Protocol with Hydro. They aim to add fluidity to their platform and eliminated pointless transaction obstacles.

DDEX, a large decentralized exchange, has said that it is ceasing operations with the 0x protocol.

The exchange explained that it will in future rely on a largely rewritten Hydro derivative. The fork will considerably redraw the battle lines between decentralized exchange protocols. The DDEX’s team reached the decision after so many arguments.

Tian Li, DDEX’s CEO, announced the elimination a few days ago via a Medium post. First, he applauded 0x team’s effort in providing a high-quality code with Smart Contracts. DDEX had initially utilized these Contracts to become one of the largest decentralized exchanges on the whole ETH network.

The DDEX’s team decided to include a major part of this codebase in their ‘fork’ in a majorly rewritten form. Tian Li explained their decision to replace ZRX with Hydro by saying that: 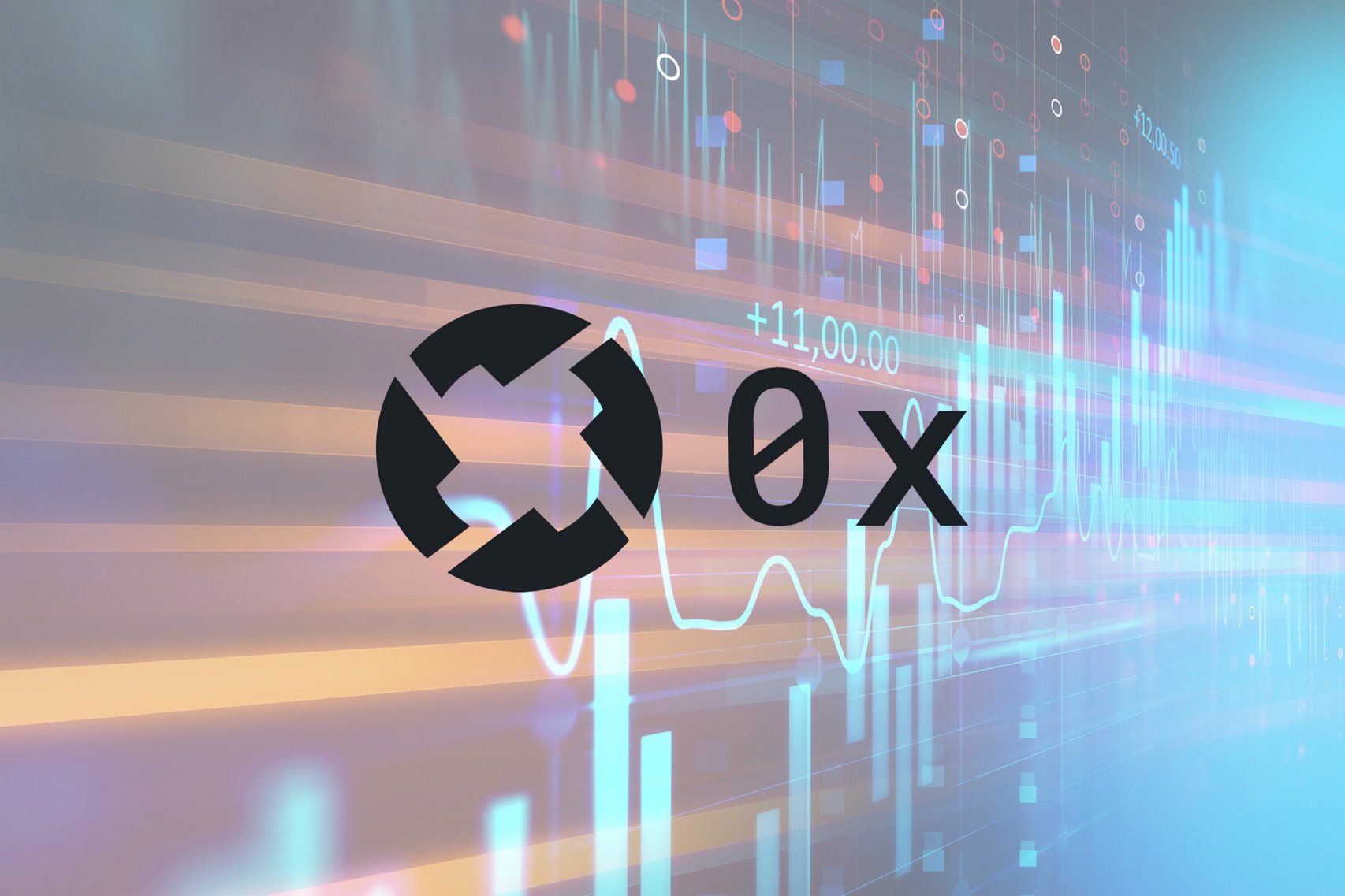 “Although we were delighted to see 0x tackle such many important issues, our viewpoint of what is most critical diverged. After much consideration, we have decided to fork the 0x protocol.”

The Limitations of 0x:

Decentralized exchanges mainly operated on the 0x protocol since 2017. Even though DDEX recognize the accomplishments of 0x, they say that their Hydro will focus on liquidity “above everything else.” The new technology will solve most challenges presented by the 0x Protocol. DDEX’s Tian Li stated:

“Being on the front-lines, it is agonizingly evident that most DEXs currently still get overwhelmed by rudimentary problems like front-running, order collision, and poor liquidity.”

The Hydro protocol will drop the ZRX token too. DDEX views the token as a pointless obstacle to trading although it can be useful in transaction fees payments. However, the company stated that ZRX-based transaction fees “generate needless friction.”

Various 0x-based exchanges recently declined to use the ZRX token. That decision may affect the coin’s market valuation due to its speculative nature.

The marginalized nature of 0x does not stop it to rank as the most popular among all single decentralized exchange protocols. DDEX ranks as the biggest exchange and relayer on the whole 0x protocol.

DDEX is accountable for 25% to 50% of 0x’s trading volume over the past month. The volume surged to 75% after the exchanged announced the fork. The split will potentially leave 0x with a small fraction of the trading volume that it currently enjoys. However, 0x will continue to underlie one in every five exchanges.

Nevertheless, 0x keeps making crucial changes to the way it seeks integration and adoption. Recently, it launched a tool that lets anyone without any technical knowledge to set up a 0x-based exchange in minutes. This characteristic can increase 0x’s adoption rates and transaction volume significantly.

DDEX strives to maintain interest for continuous competition-driven developments between the two protocols. On this issue, Li said:

“If the [Hydro] protocol does not deliver, DDEX will be outclassed and quickly become obsolete. We either make something people want, or we grow extinct.”

Only time will tell which decentralized exchange protocol is the best.