Cryptocurrency wallets are coming to iPhone

Apple has announced “CryptoKit,” a new framework that will allow devs to perform cryptographic operations securely. The newly added features suggest that the iPhone may soon come with a native cryptocurrency wallet.

Apple will introduce CryptoKit in the newest OS. 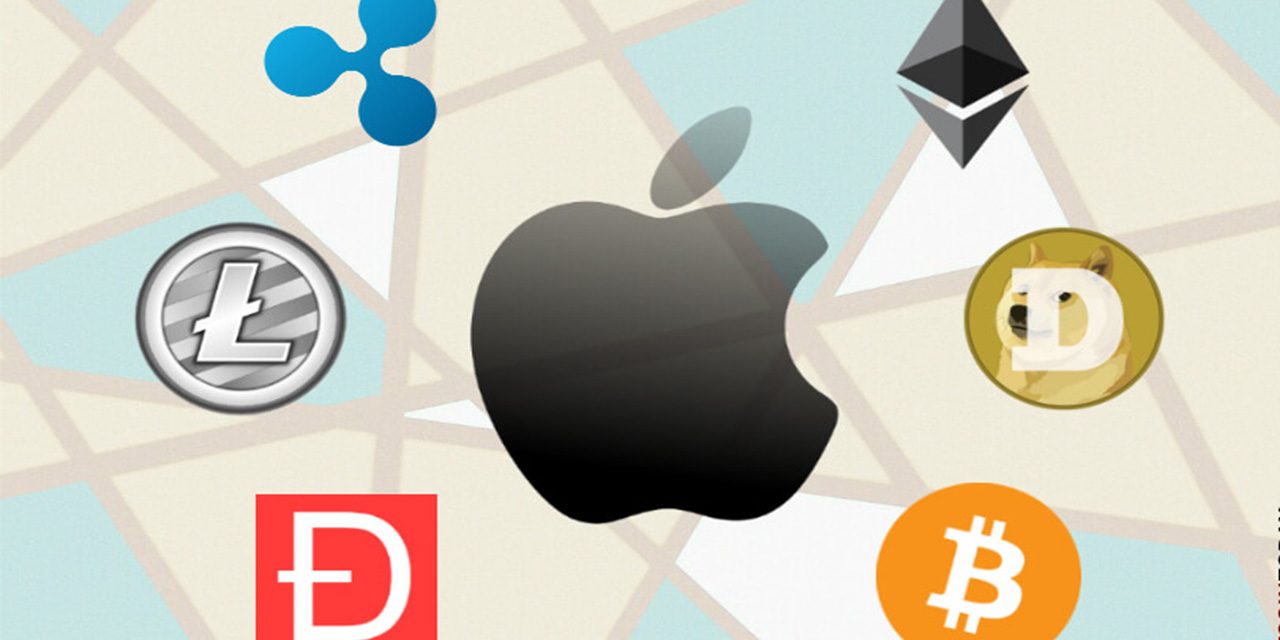 All eyes are pointed at the latest version of iPhone’s operating system. Amidst the media frenzy, Apple has quietly released another important update for iOS 13—CryptoKit.

According to Apple, CryptoKit will provide developers with a new framework for cryptographic functionality. It will allow operations such as hashing, key generation, and encryption to be integrated into iOS apps.

However, what caused the biggest commotion in the cryptocurrency community was the fact that CryptoKit will allow developers to use public-key cryptography to create and evaluate digital signatures and perform key exchanges.

In addition to working with keys stored in memory, devs will also be able to use private keys stored in and managed by Apple’s Secure Enclave, the part of A7 and newer chips used in iPhones.

Frederic Jacobs, a member of Apple’s cryptographic and security engineering team, said CryptoKit was an advanced and efficient interface that will allow users to perform various cryptographic operations in the future.