Kraken Now Back Online After Downtime

The Kraken crypto exchange has come back online after a more than 48-hour downtime. 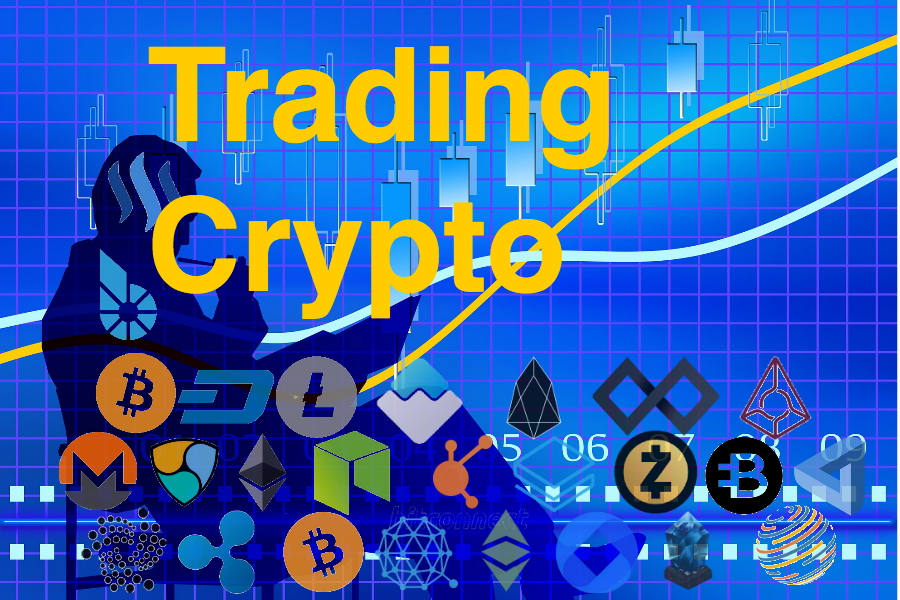 The crypto exchange was scheduled to go offline on Jan. 11 for two hours for a system upgrade. As the maintenance time offline grew to more than 2 days, Kraken only intermittently updated their status page with promises and an explanation of a bug found in the production environment within their system.

Kraken customers had already been unsatisfied with the exchange before the upgrade delays, noting difficulties placing exchanges as well as frequent connection errors on the website.

The point of notice of the time offline was Kraken’s update on Jan. 12, that the company had sent engineers home to rather than launching back online immediately.

The update from their site reads as follows:

“We are close but rather than launch immediately ahead of the team passing out we will push off a bit to get some rest and be able to better monitor systems and react to problems following the launch. Unfortunately, this means several more hour(s) of delay.”

Kraken did not responded to CryptoBuzz Corp’s request for comments by the time of this publication.

With their return, Kraken then announced that un-leveraged trading is free until the end of January on their site.

The trading site has since been functioning normally once going back online, however trading was paused for a few hours due to problems displaying order book information that has since been resolved.