CryptoCurrency exchange Coinbase was served with two federal class action lawsuits in only two days including an action accusing the employees of insider trading of Bitcoin Cash.

The action was filed in the U.S. District Court for the Northern District of California by lead plaintiff Jeffrey Berk on behalf of himself and a group of Coinbase customers.

The lawsuit alleges that this insider trading activity by Coinbase employees artificially pumped the price of Bitcoin Cash in turn causing customers and the rest of the cryptocurrency market to lose money on their crypto-trades.

The plaintiff alleged in the complaint found here:

On December 19, 2017, a month after tipping off its own employees as to when it
would begin supporting BitCoin Cash (BCH), Coinbase announced that it was opening up to buying and selling of BCH within mere minutes after its announcements.

Not so surprisingly, those people who had been tipped off quickly flooded Coinbase with buy and sell orders, thinning out the liquidity but obtaining BitCoin Cash (BCH) at “fair” prices. The market effect was to unfairly run up the price of  BitCoin Cash (BCH) for non-insider traders once BitCoin Cash came online on the Coinbase trading exchange.

Without question, the sheer price as well as the trading volume of Bitcoin Cash spiked on December 20, as evinced by the chart below: 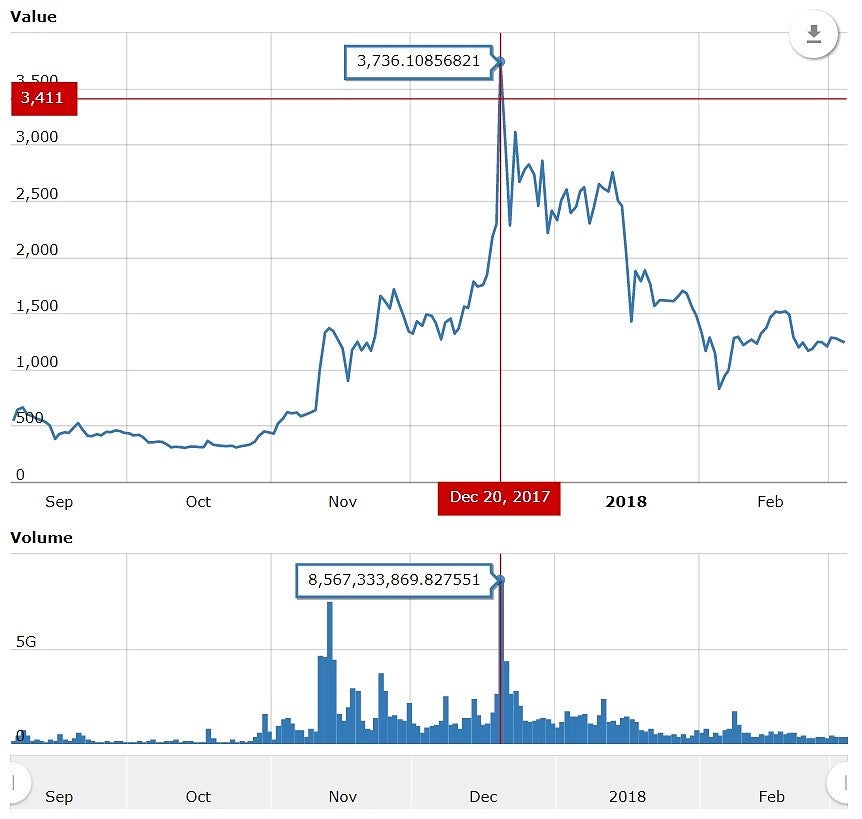 The class action lawsuit demands a jury trial and monetary damages for all Coinbase users who placed buy, sell or trade orders with Coinbase during the period of Dec. 19, 2017 through and including the date of Dec. 21, 2017… and those who suffered monetary loss as a direct result of the Defendants’ wrongdoing.

The second class action lawsuit was filed a day later with coinbase accused that it engaged in “unlawful and unfair business practices” as well as violating California’s Unclaimed Property Law.

Jeffrey Hansen and Timothy G. Faasse, filing on March 2nd on behalf of a class of coinbase customers, accuse the exchange of fraudulently keeping funds they knew did not belong to them simply because customers had not claimed them.

“Coinbase users can send Bitcoin, Ethereum, Litecoin and Bitcoin Cash (collectively known as “Cryptocurrency”) to an email address. Plaintiffs and the Class were sent an email from Coinbase stating they had Cryptocurrency, with a link to create a Coinbase account to redeem it. However until 2017, most people never heard of a “bitcoin” or crypto-currency, so most of these emails were disregarded. And most of the so-called Cryptocurrency went unclaimed.

But instead of notifying Plaintiffs and the Class they had unclaimed Cryptocurrencies, or turning those Cryptocurrencies over to the State of California as required by California’s Unclaimed Property Law…Coinbase kept them. “