Bill Barhydt, a former cryptographer at the Central Intelligence Agency and the founder of cryptocurrency investment platform Abra, is now mapping out how cryptocurrency can operate outside of the current regulatory environment to power a cryptocurrency bank.

In a new Off the Chain interview with host Anthony Pompliano of Morgan Creek Digital, Bill Barhydt notes that his collective experience in various industries – from intelligence to the internet to even finance – has all come together, allowing him and his team to lay the groundwork for a radically different banking model for everyday people. 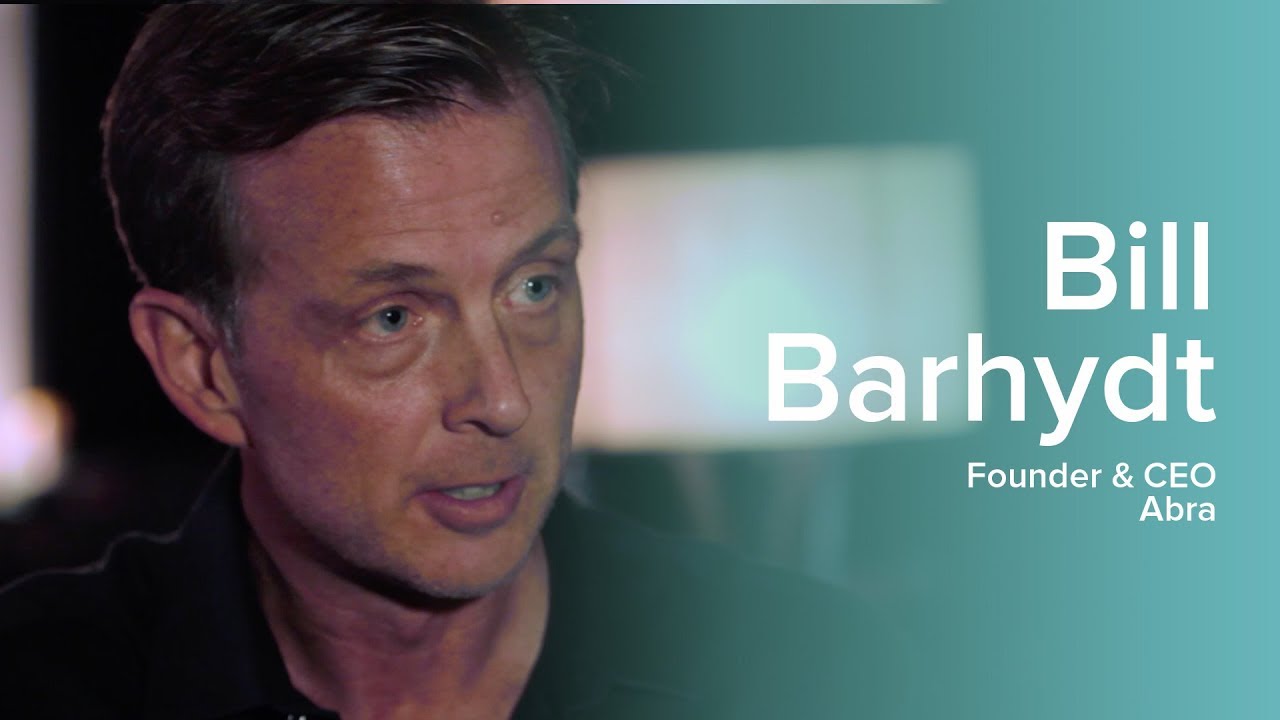 In addition to the CIA, Bill Barhydt worked as a quantitative analyst in fixed income research at Goldman Sachs and as the former technical director at Netscape where he focused on e-commerce as well as banking projects.

Mr. Barhydt says he’s well-versed in money service business rules because of his work on Dodd-Frank where he joined a group of technology leaders to address and refine the policy language regarding remittance rules.

His extensive knowledge base led him to figure out the best way to leverage cryptocurrencies to reinvent modern banking. The key to a new model is recognizing the capabilities and the power of Bitcoin, a worldwide currency with a global user base, as programmable money.

“When you’re putting fiat into your Abra wallet, the experience looks like Venmo, like a Venmo deposit, but what you’re really doing is you’re depositing money at an exchange which then automatically buys Bitcoin for you, and then, in the case of Ripple, enters into that multi-sig contract where you effectively short Bitcoin versus Ripple. And Abra takes the long position on that contract versus Ripple. All of that happened in the background without you having to know.”

The end game is to use cryptocurrency in a new paradigm – beyond the regulators.

“The long play for Abra is to develop a crypto bank. What does a crypto bank mean? From my perspective, it reverses the model of a central bank-based custodianship model to one where the consumer is in control of their own funds – whether it’s for investing, which there are lots of examples beyond just investing in crypto, credit or person-to-person money transfer and remittances, which is one of the big reasons I started Abra in the first place.

You can actually do all of those transaction types in a model where you’re in control of your own money for the first time, without having to understand the nuances of how the cryptocurrency works, or Abra having to be licensed in 175 countries to execute those transactions.

We’ve developed a model which is free of, effectively, SEC, CFTC or European e-money style regulation because of the fact that we’re not a custodian of consumer funds. We’re not developing swap execution facilities or other security-based products doing this. We’re entering into very simple crypto contracts which are effectively able to roll over either daily, weekly, monthly, whatever system we set up.”