The United States government has spent USD 5.7 million with blockchain analytics firms so far in 2018 and this spending is accelerating, according to a report by digital currency publication Diar.

Blockchain analytics firms are paid to conduct blockchain espionage, for criminal prosecution, taxes, and to ensure 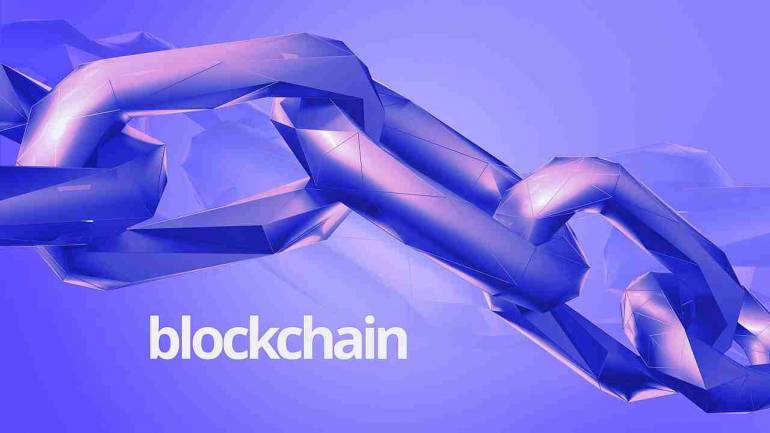 cryptocurrency regulations are being followed.

Bitcoin has a public blockchain ledger, where every transaction and address can be viewed by anyone. Firms like CipherTrace, Scorechain, Coinfirm, Chainalysis, Elliptic, Blockchain Intelligence Group, Bloq, and DMG Blockchain Solutions have developed advanced software which can attach identities to Bitcoin transactions as well as transactions for other cryptocurrencies too.

The biggest customers of these firms are banks and financial institutions, who use blockchain analytics to ensure no breach of KYC (know your customer) or anti-money laundering (AML) policies. Collectively, the major blockchain analytics firms listed have received $USD 28.8 million of contracts.

The Internal Revenue Service (IRS) is the biggest spender relative to other U.S government agencies at $USD 2.09 million. The IRS is in charge of taxes in the United States, and it seems it is using the most advanced blockchain tracing tech people to build cases against cryptocurrency users who are not paying taxes. This, despite members of the United States congress requesting that the IRS make its cryptocurrency tax guidelines clearer, since at this point the cryptocurrency tax code issued by the IRS is so unclear,prohibitive, and arduous that most cryptocurrency users don’t know how to pay “crypto taxes”.

The second biggest government spender is Immigrations and Customs Enforcement (ICE) at USD $1.44 million. This is probably because the ICE seizes drugs and other illegal goods at customs, and sometimes these packages are linked to cryptocurrency payments done over the darkweb.

The Federal Bureau of Investigations takes third place in spending with USD $1.13 million, and this is probably related to cryptocurrency activity associated with crime organizations. The Drug Enforcement Agency (DEA), in fifth position with $USD 0.22 million, probably uses blockchain analytics firms for the same reasons that the FBI does. The FBI and DEA could actually use blockchain analytics data in court for criminal prosecution.

The Securities and Exchange Commission (SEC) is at sixth place at $USD 0.19 million. The SEC is cracking down hard on initial coin offerings (ICOs) and other fraudulent crypto-related securities, so it makes sense they’re spending some money on blockchain analytics. The Commodity Futures Trading Commission (CFTC) spends roughly $USD 0.11 million, likely to ensure the exchanges are maintaining regulatory compliance, since Bitcoin trading is regulated under commodity laws.

2018-09-27
Previous Post: In Spite of Ban, 25 Google Apps Cryptojack Users
Next Post: Austria to Use Ethereum Blockchain to Issue Bonds