BitMex Seems To Be Trading Against Its Own Customers

BitMex – one of the biggest crypto exchanges in the market – seems To Be Trading Against Its Own Customers.

BitMex is also one of the only ones to offer margins of 100x and has many derivatives which has now been called out by on the internet for “trading against the customers”.

According to the accusations, the company admits to price manipulation in broad daylight. 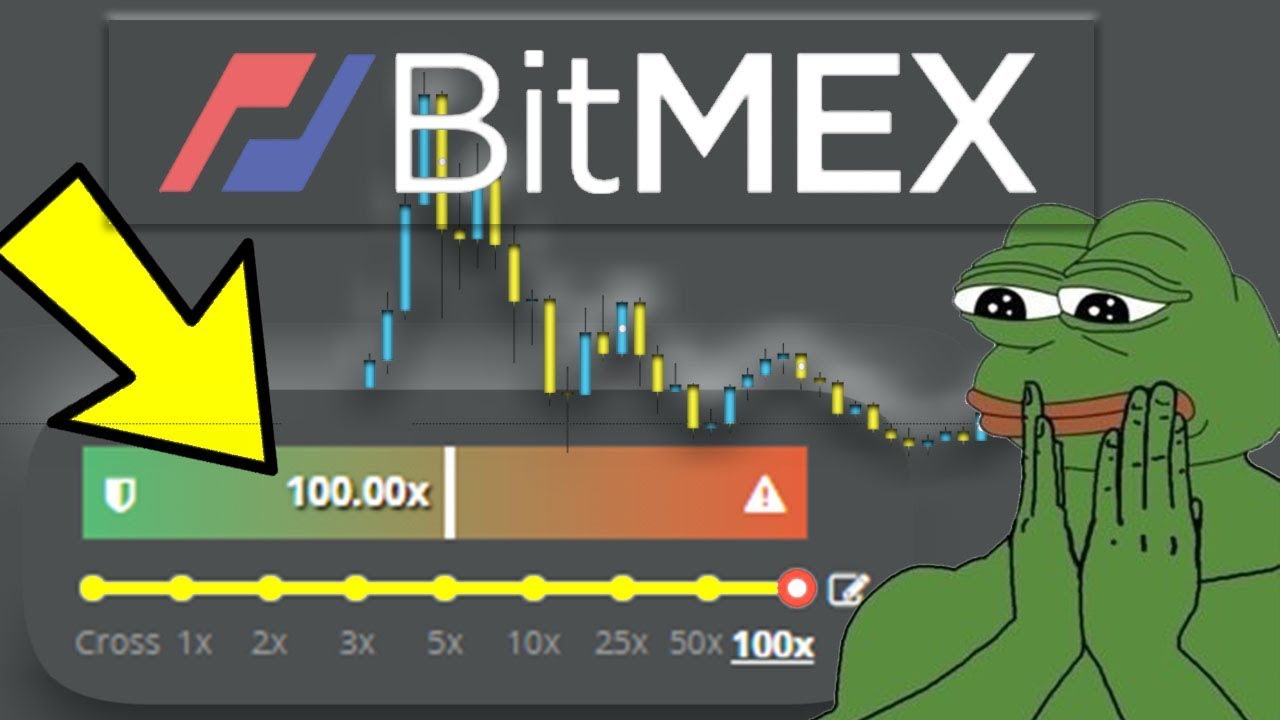 On April 30th, during the Consensus blockchain conference, Arthur Hayes, the CEO of Bitmex, has affirmed that, in order to provide liquidity, the company funded an entity that would quote as soon as a new product was listed. At the moment, this affiliated entity is focused on altcoin contracts, as they have plenty of liquidity.

While this trading entity is an operation envisioned for profit, the earnings of the service fees are paid by the Bitmex platform. This market making desk makes more money, then, when the company does it and it is focused on altcoin contracts and liquidity. The head trader of this entity is Nick Andrianov. Business Development Manager at Bitmex. He already worked at the Deutsche Bank with exotic trading options and equity flows.

This man, Andrianov, receives the business objectives directly from the senior members of the co and their order is to make all the products as liquid as possible. He is a market maker, which is someone that is willing to place a bid ask orders at any price, being a high frequency trader that makes money from the difference in the spread of buy and sell orders.

While Bitmex affirms that they are not meant to make money from the spread, but they are a for-profit entity, so their profits they reduce the spread between buy and sell orders.

All this info suggests that Bitmex might be wash trading, according to some people. Wash trading, in case you dont know, is basically a type of manipulation in which an investor buys and sells the literal same asset to create an artificial activity in the market.

Bitmex affirms that the focus of the company is on increasing liquidity, even if they do not confirm that they are, indeed, faking buy and sell orders. This entity in Bitmex, unlike the customers, can trade for free, it looks, and also have privileged access to the platform.

The overloads of Bitmex are so frequent that they have turned into a meme and it appears that there is even a bot that is consistently making unprofitable trades on the platform. It all sounds very fishy.

As no leverage is offered to the sellers, it can be expensive to make a market, so the Bitmex trading desk is actually the only one that can short options on Bitmex. The company affirms that there is too much trading and this is why the overload happens, as they can’t keep up with the demand. This way, only their own insider trading desk can short and there is less pressure on the platform.

Bitmex has affirmed that one of the reasons for the overload is that they have many markets which are constantly updating quotes on listed products, which can consume engine capacity.

Arthur Hayes, the CEO of Bitmex, seems to only like Bitcoin and specially hate Ethereum. He acts often in an unprofessional manner and has a clear disdain for altcoins. He went as far as called Ethereum a double digit shitcoin on the newsletter of the company.

He has also been recently reported to incite his customers to short ETH. While Bitcoin’s price has been stable, Ethereum and other tokens have fallen in price a lot recently. According to Bitmex itself, the insider trading desk only operates in altcoins, not Bitcoin.

As Bitmex is the only one able to short certain options contracts, it can potentially bring down price pressure. Bitmex has also been reported to stop hunt traders, but the company denies it. However, the company seems to admit that faking trade volume is used to create an appearance of liquidity in the market.

So, it looks like Bitmex is trading against its own customers. While they say that the insider trading desk has no access to any info that the traders do not have, they appear to have access to the trading engine when other traders do not.

Bitmex is a fully unregulated company based offshore but operating (illegally?) in the United States, as the company states that they do not accept US-based clients, but most of their clients are from the country and the CEO seems to live there as well.