USA & Russia in Extradition Tug of War over BTC Scammer

A Greek court has accepted an extradition request from Russia concerning a Russian national which is imprisoned in Thessaloniki, according to Associated Press. It sounds simple, but the Greeks had already agreed to extradite him to France – and he was originally arrested on an international warrant issued by the USA. 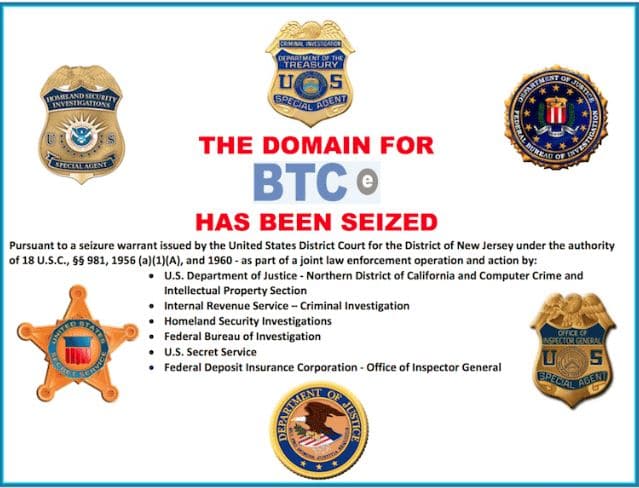 The prisoner and the charges

The prisoner is a 38-year-old computer programmer called Alexander Vinnik. The charges relate to his connection to a $4 billion money laundering operation and a cryptocurrency exchange called BTC-e.

BTC-e was a cryptocurrency exchange, operational between July 2011 and July 2017. It offered trading in the dollar, ruble, and euro against a wide selection of cryptocurrencies. By February of 2015 it was handling an estimated 3% of the world’s Bitcoin exchange volume, and as of July 2017, the exchange had received over $4 billion worth of Bitcoin.

According to the indictment of the US Attorney of the District of California dated July 2017, BTC-e facilitated criminal transactions worldwide, and Alexander Vinnik personally profited from these via the multiple accounts that he held at the business. It also alleges that Alexander Vinnik was the primary owner of the exchange’s managing shell company, Canton Business Corporation.

Don Fort of the IRS criminal investigation said: “Mr. Alexander Vinnik is alleged to have committed and facilitated a wide range of crimes that go far beyond the lack of regulation of the bitcoin exchange he operated. Through his actions, it is alleged that he stole identities, facilitated drug trafficking, and helped to launder criminal proceeds from syndicates around the world.”